Animal Fun for Kids suitable for the under 4s

Smartphone games for the under-5s is, admittedly, a bit of a niche, but if you've ever been in a waiting room or on a long journey with a toddler then you know they get bored easily. Very easily. Which is why it's best to have a few 'edutainment' titles on your phone. It's true that Animal Fun here relies a lot on sound, so you might have to set the aforementioned toddler up with some headphones, but it's otherwise a functional little distraction for a 3 or 4 year old. Cue up the cute animal photos and sound effects.... 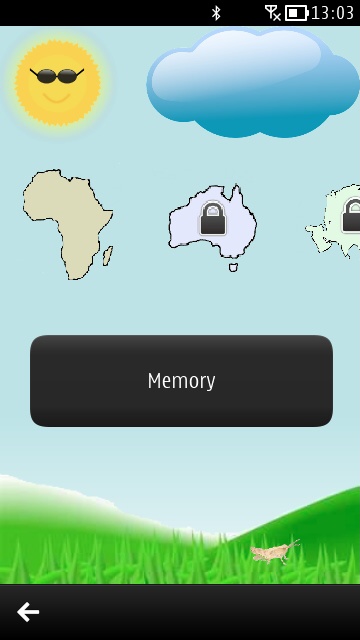 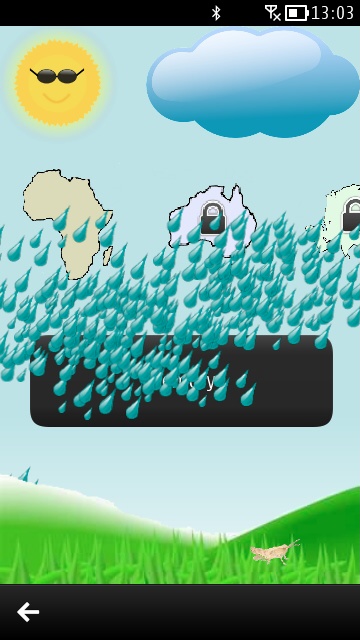 Basic animation here on the main menu, you can tap on the sun, cloud or cricket, to see various movement and effects. Note all the levels other than the first are locked in the free version. 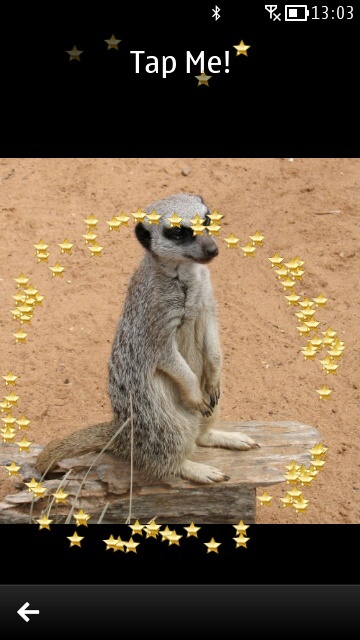 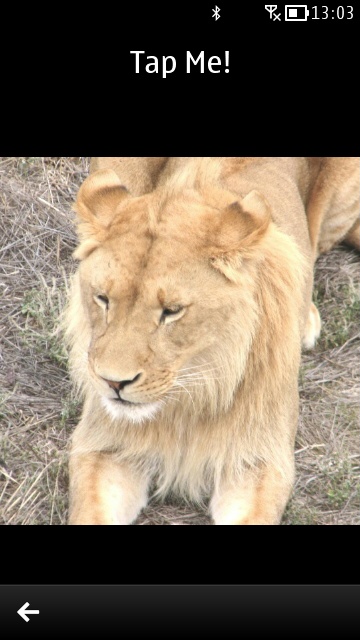 The main 'game' is for your 3 or 4 year old to swipe from side to side, exploring different animals (sorted/themed by continent) and tapping them to hear their roar/song/whatever. Some input from you might be helpful to identify each animal too - it's a shame that the name isn't included before the sound in each case. The stars are an extra animated effect to confirm to the child that their tap was recognised. 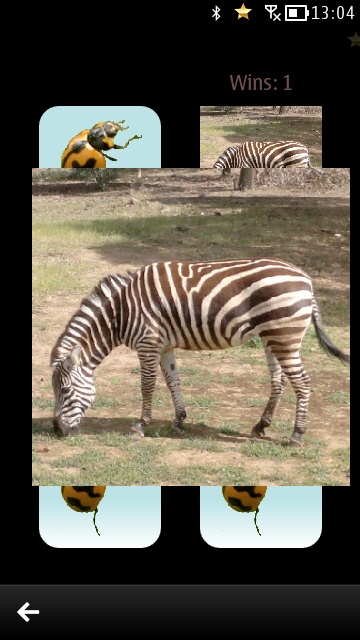 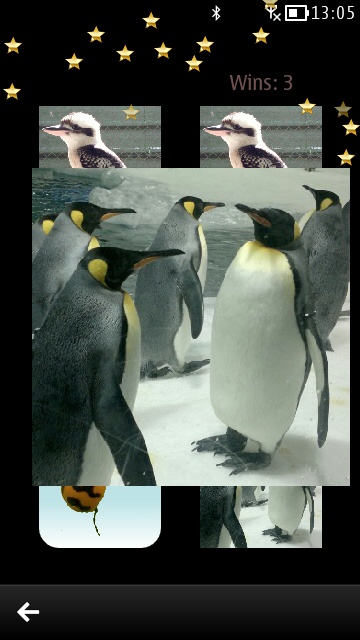 Alongside this is a simple matching-pairs game, with only six cards visible, about right for a 3 or 4 year old. Again, sounds are played when a pair of an animal is found. 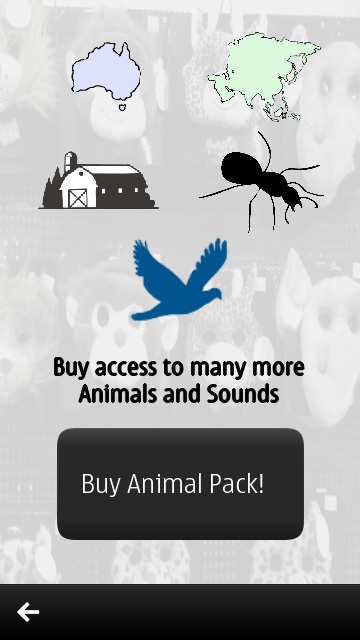 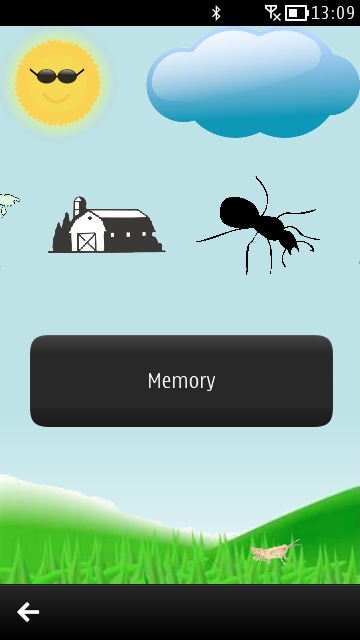 If you like the look of the game so far, there's an in-app purchase to get all the other levels (basically loads more animals), or you can just buy the full version in the first place...

As applications go, this is pretty simple, but then again it's about right for keeping your 3 year old happy while waiting for something to happen. Just put a rubber case on your smartphone because, well, let's face it, it'll get dropped too!

Filed: Home > Flow > Animal Fun for Kids suitable for the under 4s