Back at the end of 2010, just after the likes of the N8 were launched, Nokia Beta Labs released Nokia Connectivity Analyzer, a diagnostic tool for geeks everywhere to play with, with the intention of looking into miscellaneous connection problems, no doubt. With some people reporting issues with modern Belle Refresh/FP2 devices, it seems that this utility's time has come again, with a new release that's now compatible with all modern devices. And, in theory, all older ones, though see below for some comment.

The changelog is noted as:

Here's a brief walkthrough. It should be noted that, if everything's working well already with your Wi-fi and 3G, then there's no need for this utility at all, unless you're a geek-head like me(!) 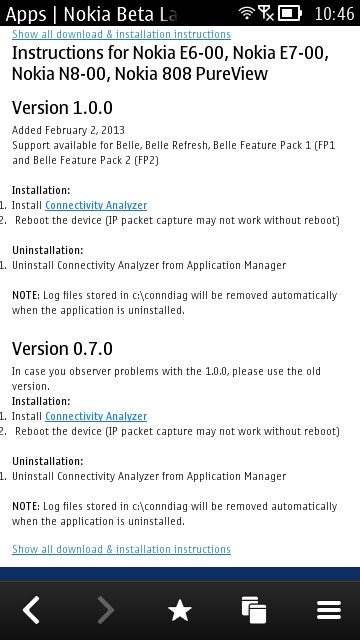 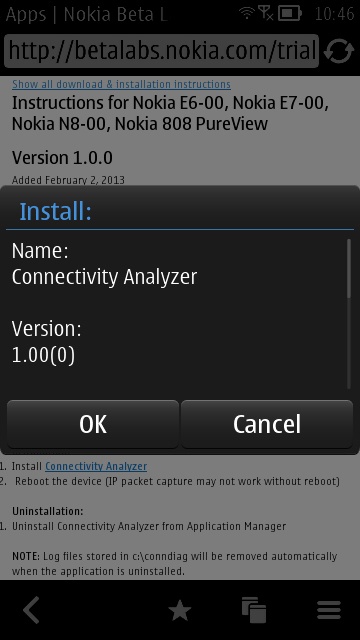 It installs cleanly enough, though note you do have to restart the phone to get full functionality. Note also that log files get stores on disk C, though you do get the space back when uninstalling - in theory! 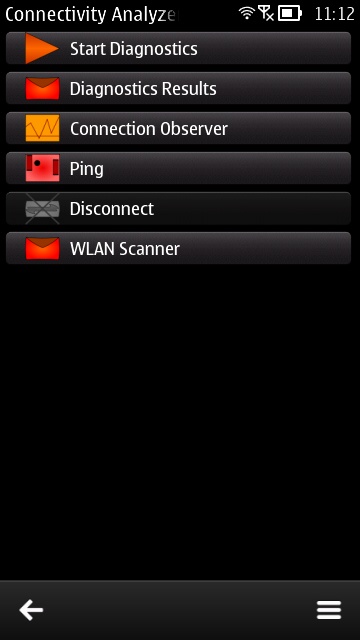 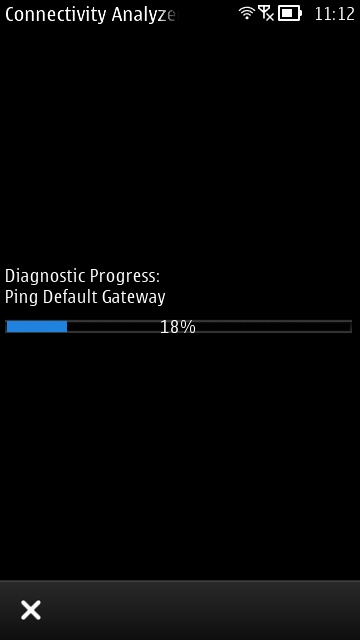 The main menu, and (right) starting to run a basic diagnostic... 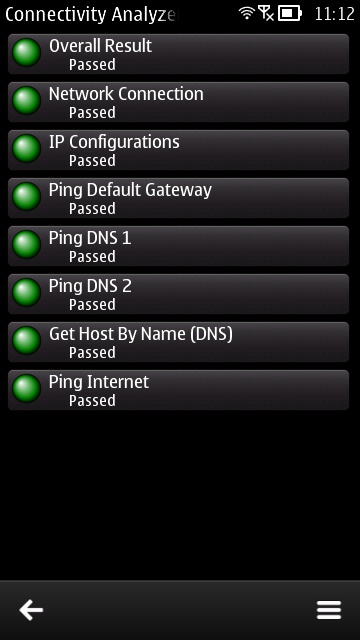 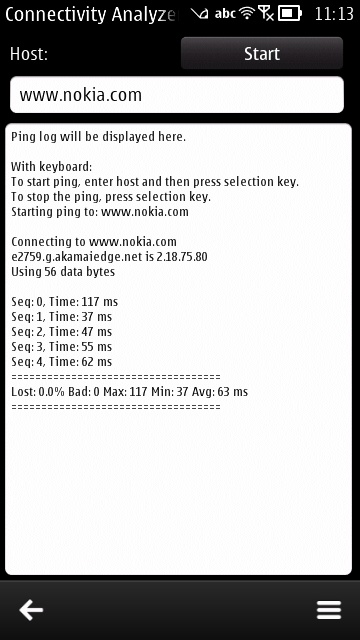 Seems my Nokia E7 passed the tests(!), (right) trying out the embedded Ping utility on an Internet server.... 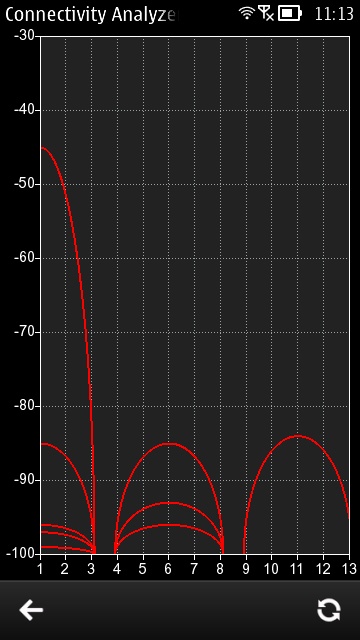 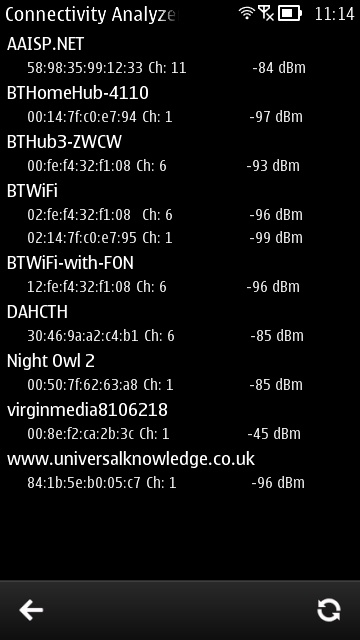 Also built in is a Wi-fi analyser, looking at the channels used by SSIDs around you. In theory, you can adjust your router to use a channel that's not used as much and thus get a bit more speed out of it. 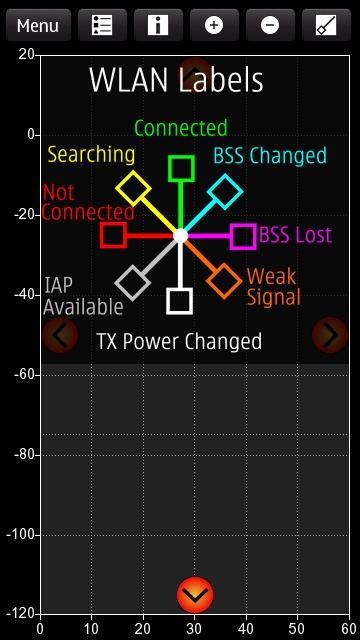 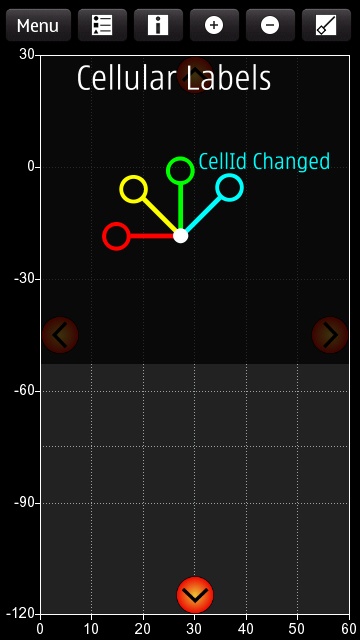 The keys to the dynamic network sniffer. In theory, you can set something network-intensive off and then peek in here to see what's happening. Multitasking, baby!!

PS. I mentioned older devices above. The utility claims to be compatible with S60 3rd Edition FP1 and FP2 phones, but a) the instructions explicitly mention Qt and, unless I'm mistaken, there's no official Qt support for these OS releases, and b) I tried it anyway, but the installer froze on my N86 and had to be aborted. Anyone able to clarify the position for this utility for S60 3rd Edition? Thanks.