Tweetian is fast becoming one of the pillars of the Symbian freeware scene. As the name suggests, it's a Twitter client, and rather a splendid one, continually updated and improved. Version 1.7 is out today and incudes a multitude of performance tweaks, plus SkyDrive image previewing and the addition of extra supported languages (14 in total). Kudos to Dickson Leong, the developer. Oh, and Tweetian 1.7 is also now available for Meego devices, should you also happen to have an N9 handy...

Before heading into the Nokia Store to update, note that if you have v1.5 (or previous) already installed then you need to uninstall it manually before grabbing v1.7, since there was a minor compatibility break at v1.6. 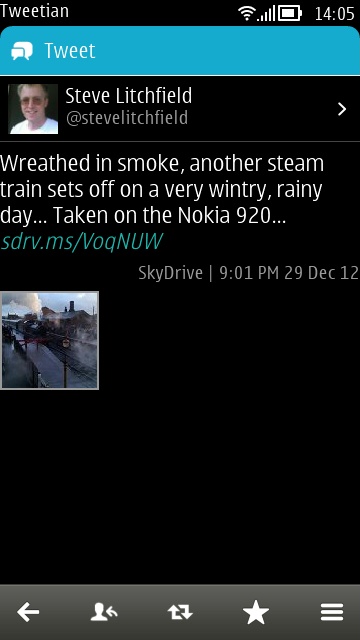 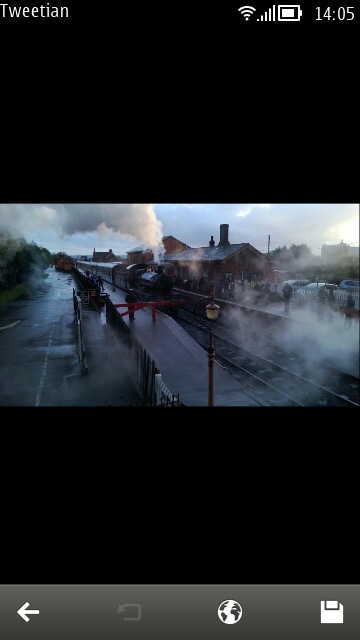 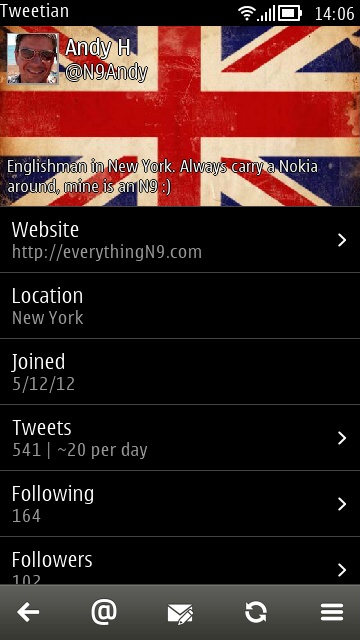 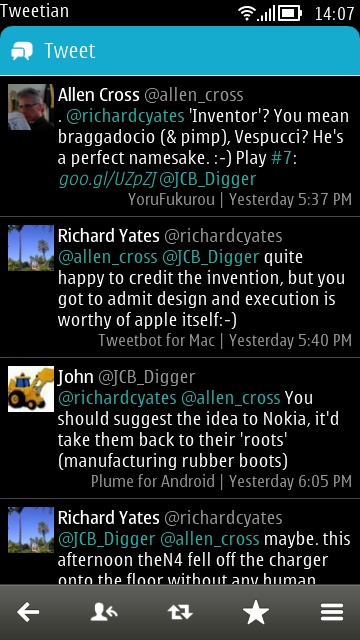 Great to see this Meego/Symbian Twitter client continually improved in such dramatic fashion!