The Nokia Store servers are, it seems, broken. I've checked on multiple devices and on multiple platforms (i.e. including Meego) and all applications, games and other content are being presented with no description whatsoever. The fault seems to have started over the weekend and is having a significant effect on developer revenues - if noone knows what an application does, why would they buy it? Perhaps someone at Nokia might like to boot up a Symbian or Meego-powered phone, see for themselves and then find out which server is no longer working properly? [update: the power of AAS(!) - Nokia has looked into the problem and fixed it] 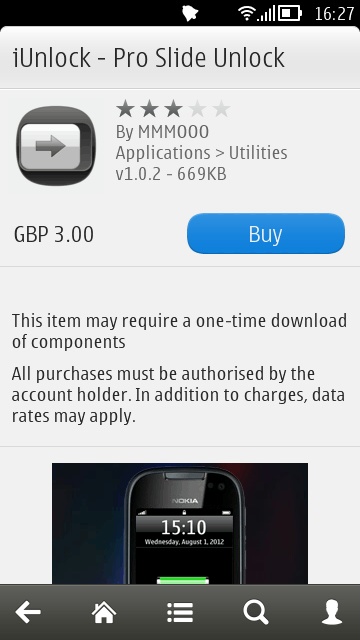 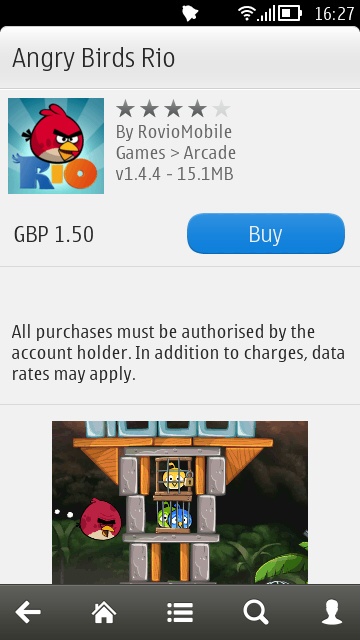 Obviously, freeware items won't be affected as much, since people can grab anyway and delete later if needed. But this fault could have a serious impact on Nokia's professional developer community.

[update] Nokia seems to have identified the faulty server and kicked it - descriptions are now being included again.

It's disappointing that Nokia didn't even spot the issue until I posted here on AAS though, three days after it first manifested - I guess the Symbian-using manpower available inside Nokia is only a fraction of what it used to be?