This is somewhat controversial, but ever since I started using the Nokia 808 PureView, I've found its dynamic range to appear poor in certain situations, though it's often been hard to pin down. However, there are enough other people weighing in on the issue (e.g. here) that I think it's worth quickly demonstrating a really easy workaround for situations where you think something's being 'blown out' in a photo.

In truth, I don't think it's just the dynamic range of the PureView sensor is poor, it's no worse (and probably better) than other top camera phones. But in the launch firmware, at least, there's a tendency to ignore highlights when conditions are very bright. In other words, if there's a very bright spot, say the sun gleaming off (in my case) a steam engine's cowling, that gets de-emphasised in the auto-exposure calculations, meaning that most of the photo is pleasantly exposed but the highlights are, as they say in the trade, 'blown out'.

The problem with this is that it's almost impossible to bring back such detail later on in a photo editing program on your desktop. Once an area is blown out like this, the detail is gone for good. In contrast, areas which are too dark can often be lightened in a photo editor to bring out detail you didn't know was there.

In short, as linked earlier, in challengingly bright scenes, it's sometimes worth deliberately underexposing a shot in order to bring out detail and better colour from the very brightest areas, without losing the possibility of enhancing any darker areas later on.

The problem is that it's a pain having to go into 'Creative' mode and fiddle with the exposure, especially so since there are probably a dozen other settings that have been tweaked as well and you'll have to check all of them. At which point I'd like to profer my easy tip.

You may remember me going over the 'Scene modes' in the Nokia 808's Camera interface? The 'Spotlight' scene mode is designed to enhance photos of performers on stage, who are often 'blown out', and effectively underexposes the scene on purpose, at least relative to the usual auto-exposure algorithms.

So why not use 'Spotlight' mode in such a bright situation, where you're worried about bright highlights spoiling your sunny photo? It's certainly an option. Here's me trying it with a sunny shot of a train.

First, the version with everything set on 'Auto': 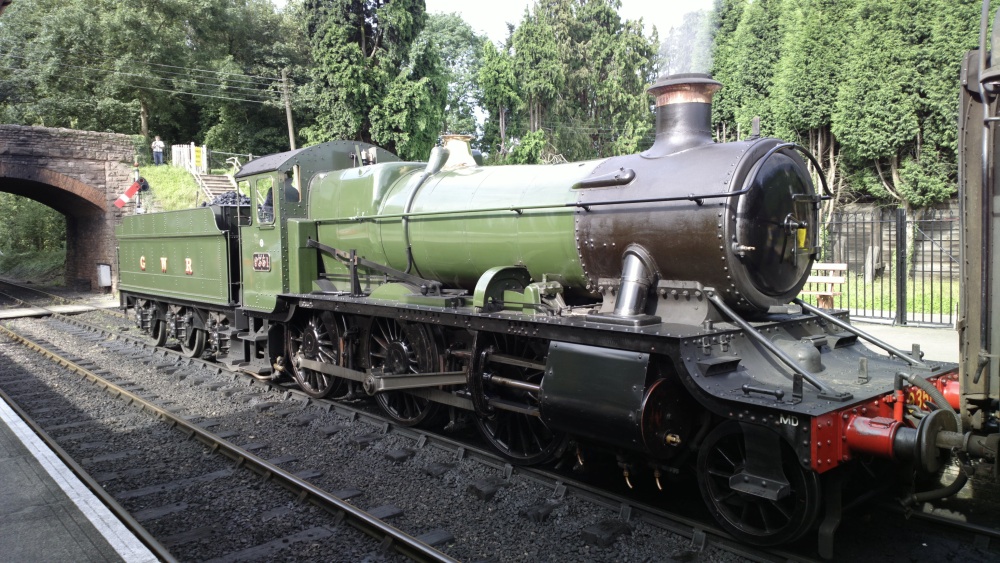 Then the same scene with Scene mode set to 'Spotlight': 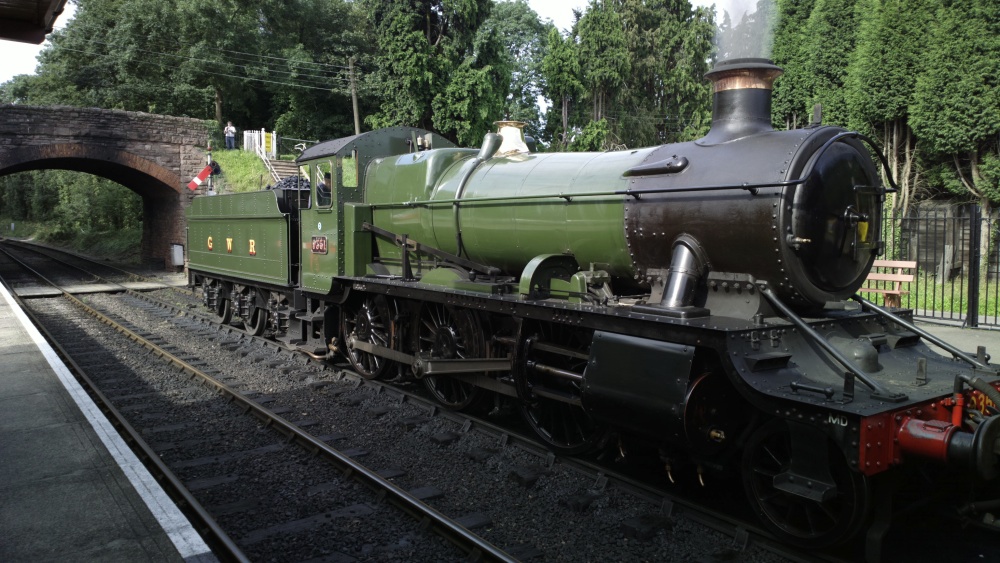 What do you think? I prefer the latter and think the photo has more possibilities for later retouching/use. As a rule, I now shoot my 808 PureView by default in Scenes mode, so that I can quickly flick to 'Close-up', 'Landscape' or 'Spotlight', as the need arises.