Nokia Conversations recently posted a clever way of using QR codes with your phone to pass on your contact details, including a way of displaying return details in case your phone is lost and found. The guide showed you how to create a QR code which links to a vCard (containing your details) somewhere on the Web. The guide then advises you to embed this QR code onto your wallpaper, so that it's visible on the lockscreen of your device. We liked this, and wanted to add our own spin to it. 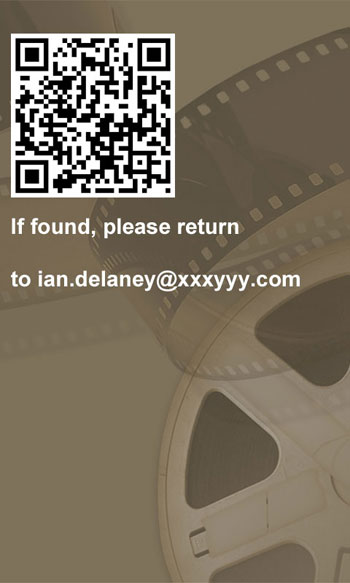 The guide was intended for Windows Phone 7 devices, but there's no reason why it cannot be applied to Symbian devices too. While a Symbian wallpaper is mostly obscured behind icons and widgets, pressing the menu key while the phone is locked will illuminate the screen and display the wallpaper along with notifications. Therefore, a QR code would be visible on the Symbian lockscreen, as well as the Windows Phone 7 lockscreen. 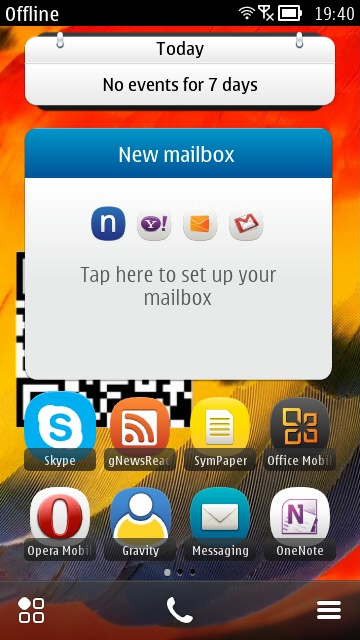 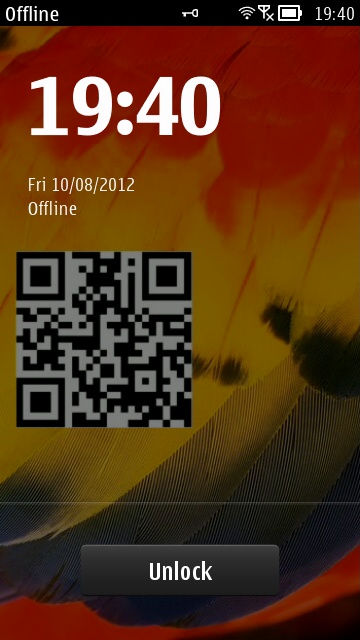 Note that for Symbian you'll need to embed a QR code on every wallpaper in use, as the lockscreen displays the last wallpaper shown, rather than defaulting to a particular homescreen wallpaper. 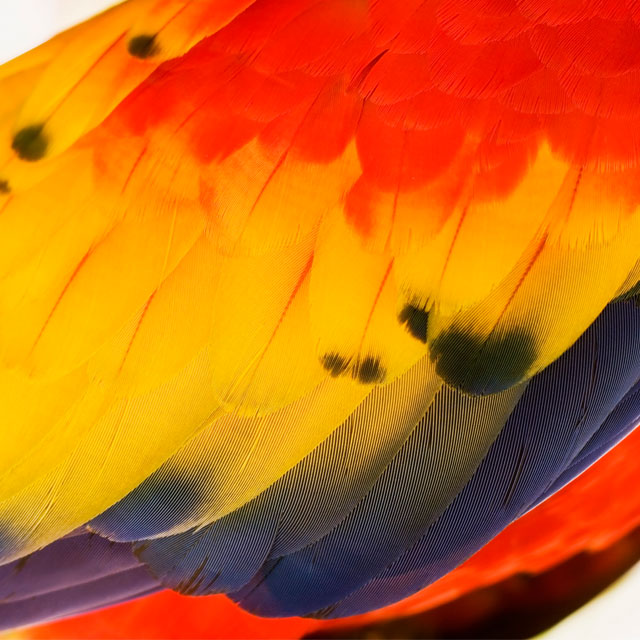 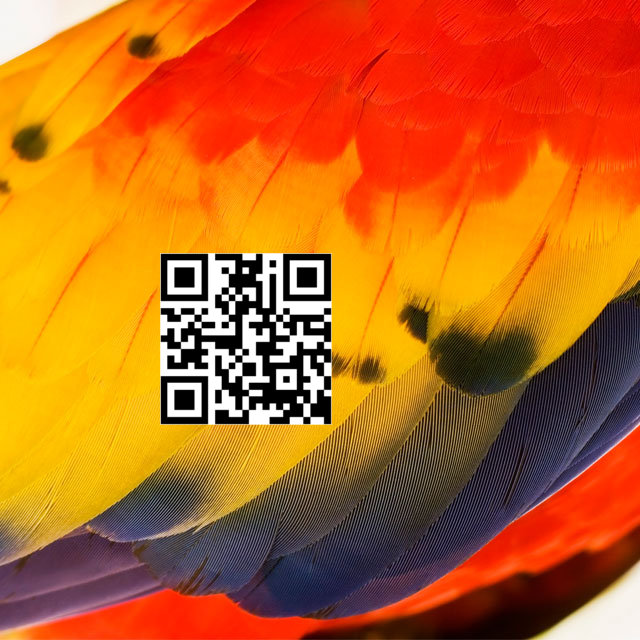 Symbian's "Parrot" wallpaper on the left, and a modified version on the right with a QR code.

To create a QR code address book entry, I recommend you visit goqr.me, and click on the vCard tab, fill in your details, then click the download button to get your new QR code. 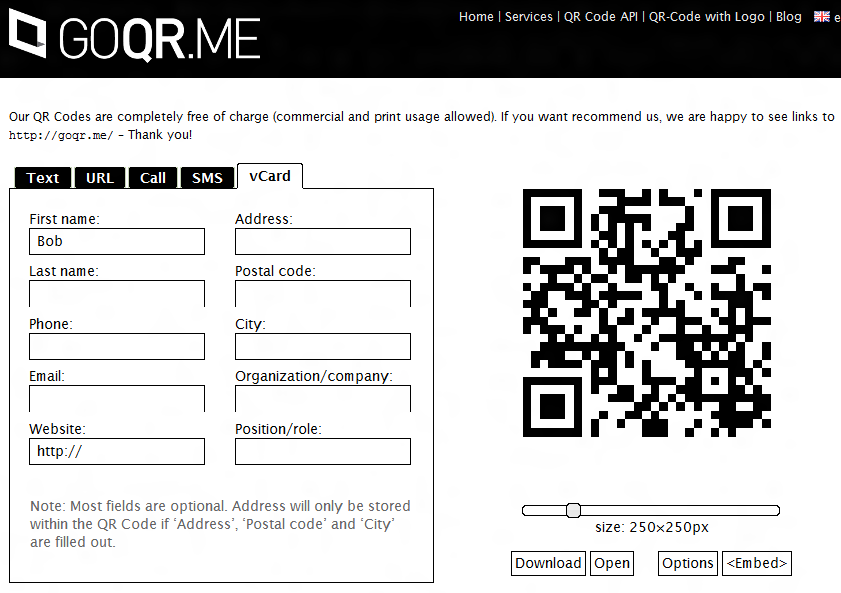 Once downloaded, load up your photo editor of choice, Photoshop, The GIMP, PaintShop Pro, or even online services like Photoshop Express and Pixlr. With any of these you can either open an existing wallpaper, or create a new file onto which you'll paste your QR Code. Remember that Windows Phone 7 wallpapers need to be 480x800 pixels and Symbian wallpapers are 360x640 pixels.

As Nokia Conversations suggested, once you've produced your image, you can transfer it via USB or email the image to yourself and save it into your phone's gallery.