CoverUp returns to the Nokia Store

The story so far. Music album art has been a nightmare on Symbian since day one. CoverUp appeared in 2010 to solve the problem by raiding Amazon's pages for matching bitmaps that could then be poked into Music player's library. It worked well, but the developer (Sebastian Brannstrom) wanted to do more, so he rewrote it in QML, in order to better share code with the version on the N9. Alas, the scale of CoverUp didn't work well in QML and was very restricted ('memory error', etc), so Sebastian went back to his 'old' Qt code, fixed a few things and - we now have CoverUp back in the Nokia Store - hooray!

If you haven't got CoverUp installed already then just buy/install it as normal from the Store and you're good to go - it should find most of your missing album covers in a minute or so.

However, if, like me, you had the new (problematic) version 3.0 installed then you've got to be a bit more careful: 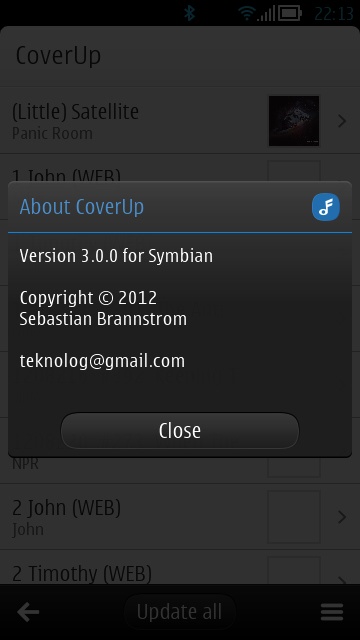 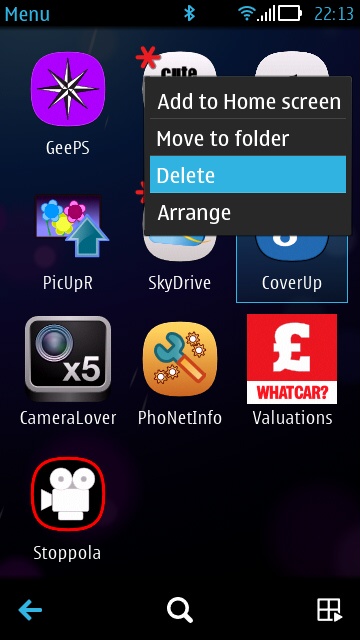 Left, version 3 in place and - problematic, at least with my music collection (about 100 album's worth loaded onto microSD). Right, deleting this version. 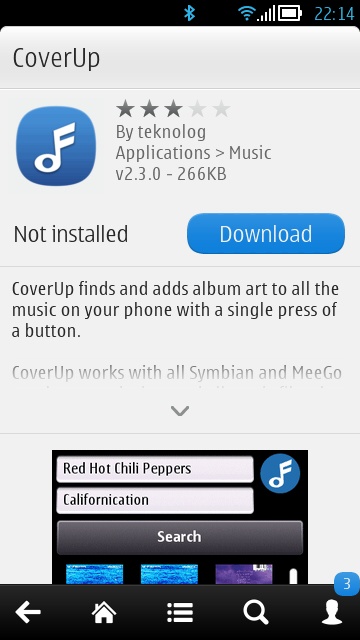 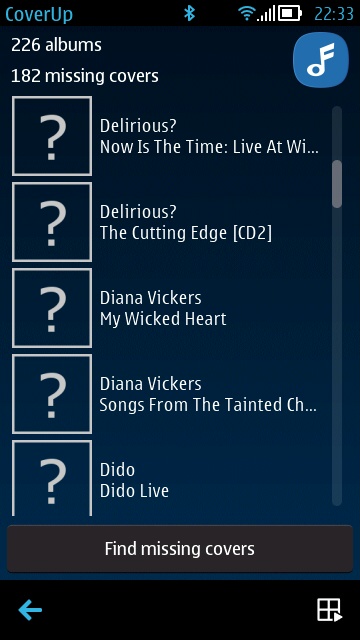 At this point, I had to power down the phone to flush Nokia Store's temporary files. I then restarted and went into the Store again and downloaded v2.3.0 for real. After installation, right, it shows you your albums and the extent of your 'missing' album art. 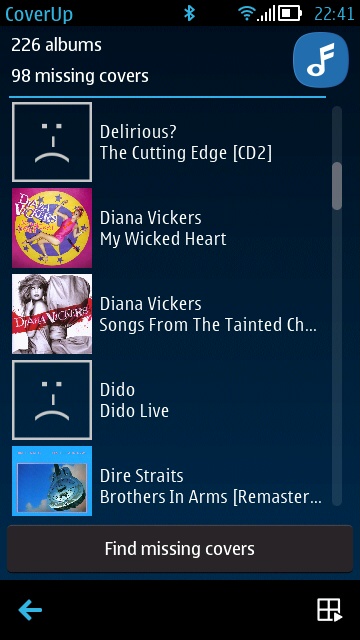 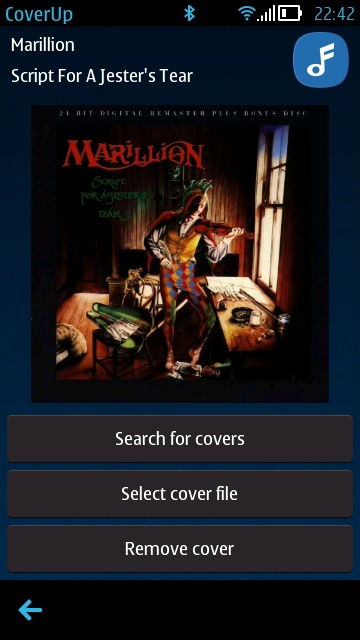 After 'Finding missing covers', most now have artwork, and nicely done too. 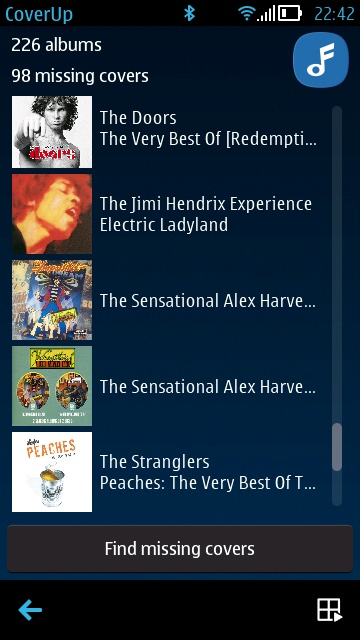 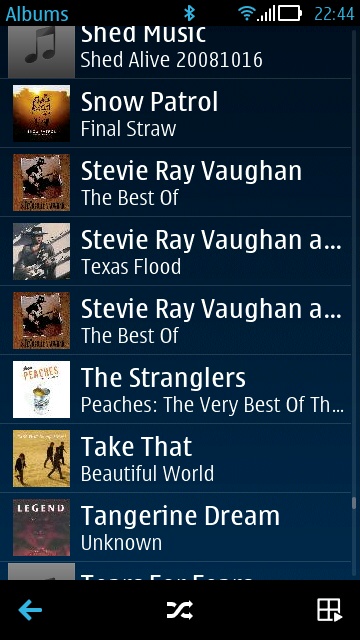 Pressing 'back' or using the appropriate menu option then 'Stores' the new covers in the Symbian Music library, where (right) they can be seen immediately by Music player.

Sebastian is promising a full write-up of the whole saga on a blog soon - we'll add a link here when that appears.