Making sure the Nokia 808's battery doesn't die without warning

Having laboured for the first few weeks of Nokia 808 ownership under the apprehension that the 808 had a firmware bug in terms of power management, it turns out that it's simply a system setting with an extremely strange default. Read on for more...

The issue was that, as shipped, the Nokia 808's battery would decrease as usual but there would be no warning that the level was low, the phone would simply carry on until it powered off, unprompted. I was convinced that this was a bug in the 808's firmware, but a tip off from a reader has shown otherwise.

It's simply that the vital 'Power saving query' setting is set, by default, to 'Not shown'. What? Under what possible circumstances might anyone not want to see this query when the battery's low? Why is this setting even present, come to think of it?

In any case, here's the appropriate dialog to head into if you want to restore power management order to your 808... 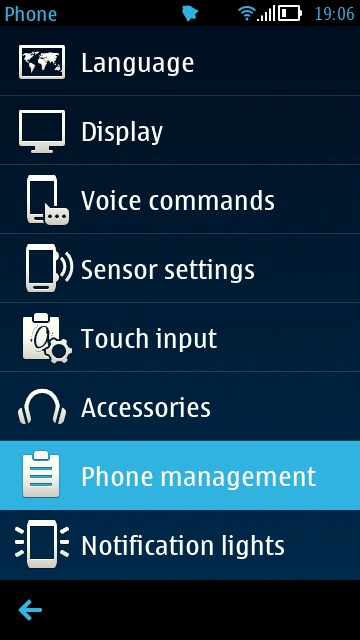 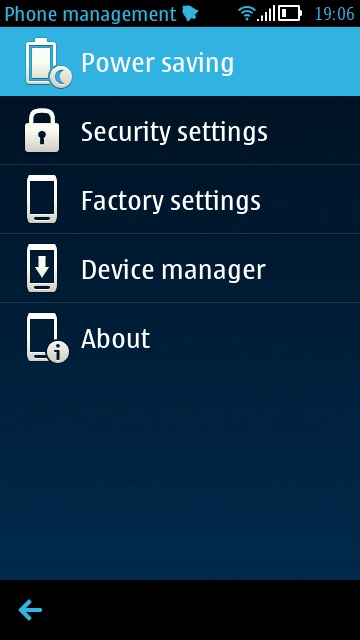 You'll find these screens in 'Settings>Phone' 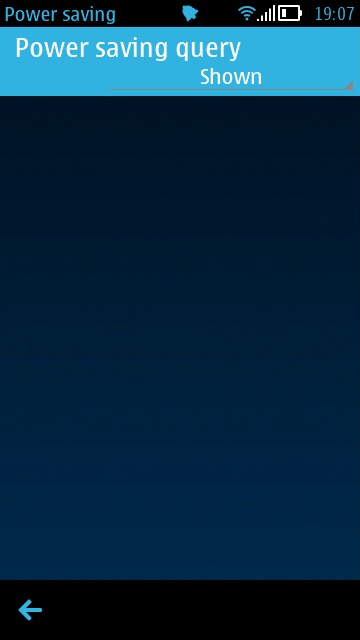 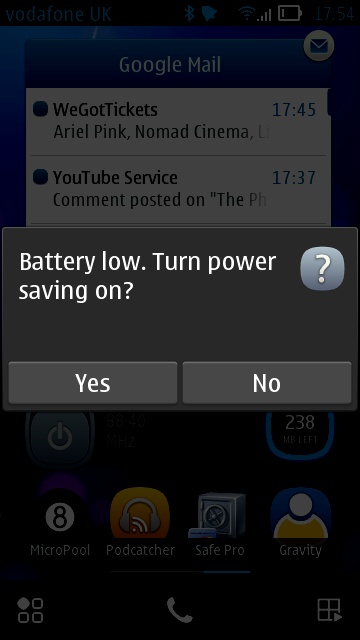 Above right is the query that then appears when the battery gets low. Phew!