Mountain climbing on your phone in Head Fall

File this one well and truly under the category of 'casual games', but Head Fall is new in the Store and might appeal to some. Climbing a vertical rock tube, your interepid hero can jump from side to side, while avoiding boulders, cactii and poisonous spiders. As you might expect, there's good stuff to collect along the way too, in the form of coins, water bottles and more. Screens and links below. 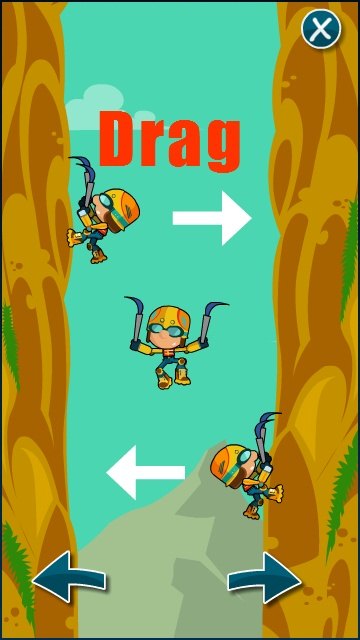 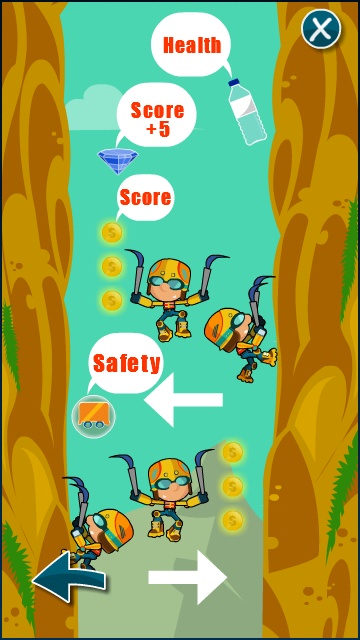 There's a free version in the Store and a paid version, presumably with extra levels, though I kept getting killed before the end of the free version, so best grab that first and see how you fare.

Two handy help screens, shown above, lead you into the finger swiping action, which becomes fairly frenetic after a while, look out for sweaty-finger-stiction syndrome at some point on modern capacitive screens! 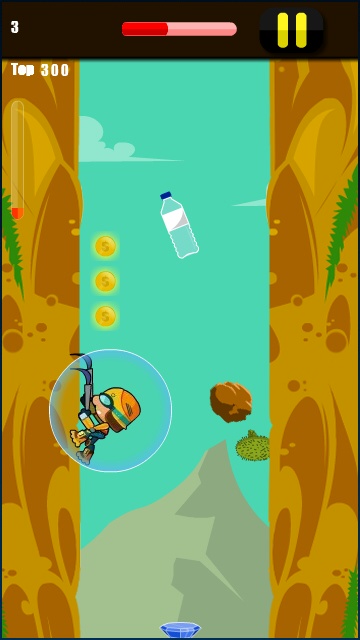 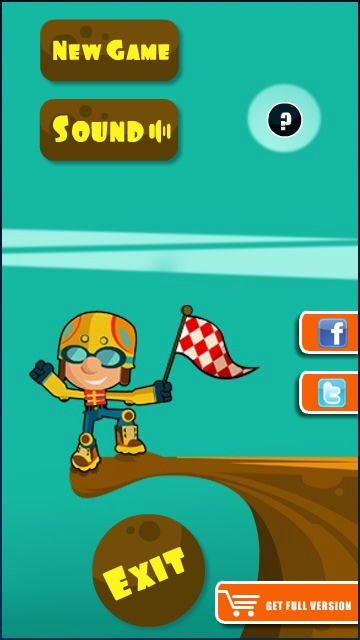