Following the release of Opera Mobile 12, version 12.0.1 has been released to address several issues. As such, there's no new features to be found, but it's worth upgrading for the number of bug fixes that Opera have made. Version 12.0.0 of Opera Mobile introduced the new smart speed dial page, which is presented much more like an app grid than a bookmarking system, which is a signficant upgrade if you're still on the version 11 branch. 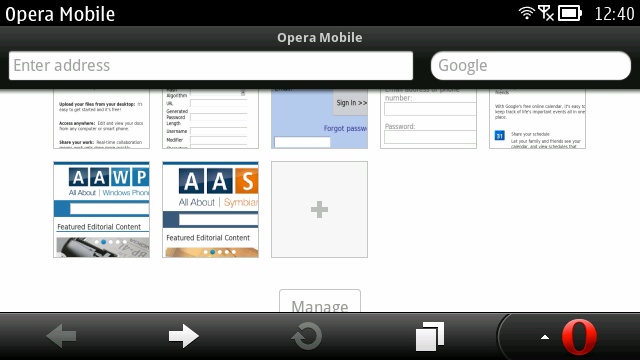 The changelog for this update is as follows,

From our own testing, page scrolling looked to be extremely smooth, but zooming animations were still somewhat stuttered on our Nokia Belle N8.

Let us know what you think in the comments. 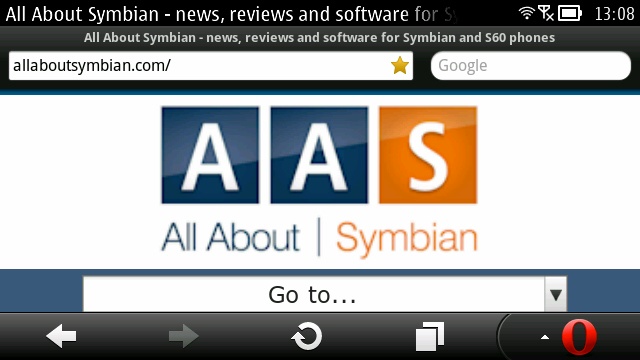 As ever, you can install the latest version by visiting m.opera.com on your Symbian devices.