Monsters University - is this what gaming on Symbian has descended to?

Anyone remember the heady days of late 2010 and early 2011, when a rash of twenty or so 'HD' games appeared for the likes of the Nokia N8? Some great titles, many still listed on my Games Directory, with a few other classics arriving in 2012 and one or two in 2013 (e.g. Tennis in your Face and Undroid). However the release in the last few weeks of the appalling Monsters University tie-in from Gameloft has got me thinking - is Symbian gaming now effectively dead?

Gaming on Symbian was never that strong, it has to be admitted, even in the N95 hey-day. Symbian was all about communications and productivity, whereas the new iOS platform was unashamedly well suited to games - and it took over this aspect of the smartphone world in the next few years - even today, in 2013, the iPhone reigns supreme if it's games you're after.

The rash of 'HD' games in 2010/2011 for Symbian (actually all nHD, but let's not quibble) were all native Symbian titles, taking full advantage of the graphics acceleration in the hardware/platform. Yes, we only had about 20 titles to choose from, but at least gaming existed and gameplay wasn't at all bad.

Alongside these, the constant chug of low-grade, low-resolution Java titles (usually optimised for QVGA screens, or at least roughly converted from this format) continued in the background. And, with the seeming cessation of native Symbian game releases, we're left with just the Java games - which isn't good.

I present as evidence the most high profile game release on the Nokia Store in the last 30 days - "Monster University (Demo)". Aside from movie tie-ins usually being complete rubbish anyway, this is also damned by being Java-based, by being that most universally despised of formats, the ultra-time-crippled demo, plus the only way to buy the game is per device directly. 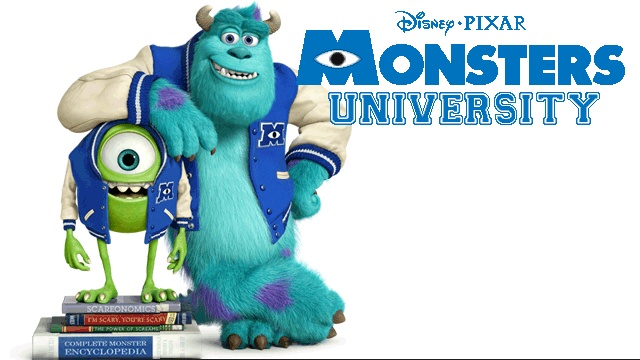 Let's take these in turn: 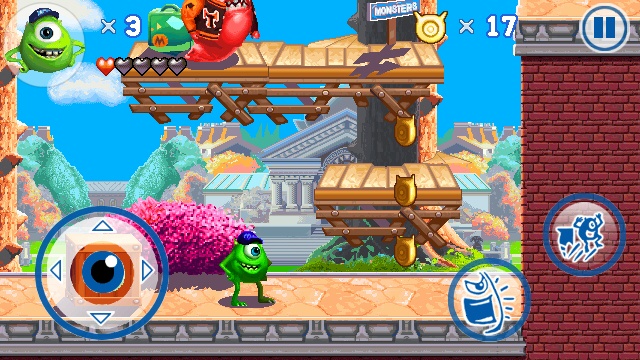 The game itself is a bog standard and uninspiring platformer, as shown in these screens. 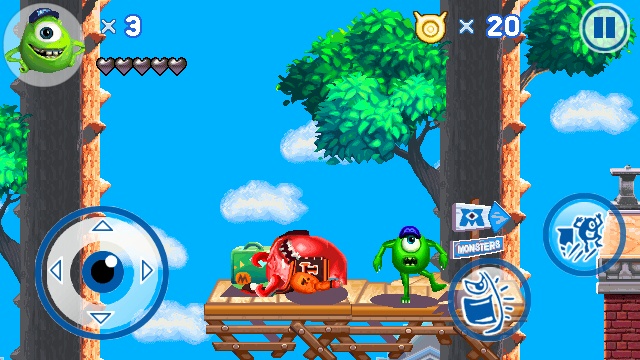 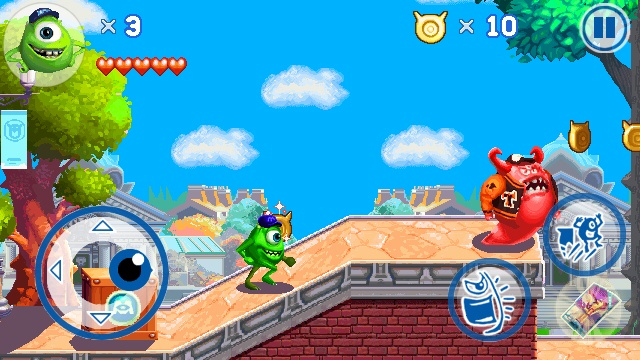 But what struck me, somewhat depressingly, is how such Java game titles are now the norm for Symbian - how the platform has fallen in this regard. If it wasn't for the excellent 10tons guys it could almost be said that the world of Symbian gaming died in 2011.

The Java-only implementation here means that there's no multi-touch control, so everything's much fussier than it should be. This isn't 2009 and S60 5th Edition with resistive screens, this is 2013 and even Symbian has been capacitive for three years... releasing something like this today is criminal. And just plain embarrassing - imagine sitting on the train next to iPhone and Android and Windows Phone owners, all playing fast paced 3D-rendered, multi-touch epics.....

Does this ring true with you? Is gaming on Symbian a big deal? Is the lack of decent games a showstopper? If you're a games developer, please pipe up with examples of top quality stuff you've released or are working on, for Symbian?

If you want to be appalled, head over to the Nokia Store, where the Monsters University (Demo) is a free download. Comments welcome!

Filed: Home > Features > Monsters University - is this what gaming on Symbian has descended to?