Ten Symbian smartphones that punched above their weight

It's all very well looking at flagship devices, the household names that always get the glory - but what about the rest? The unsung hero devices that didn't cost the earth, that never claimed to lead the field and yet which provided the maximum functionality and reliability with a minimum of fuss. Here then are my top 10 smartphones that punched above their weight over the last decade in the Symbian world. 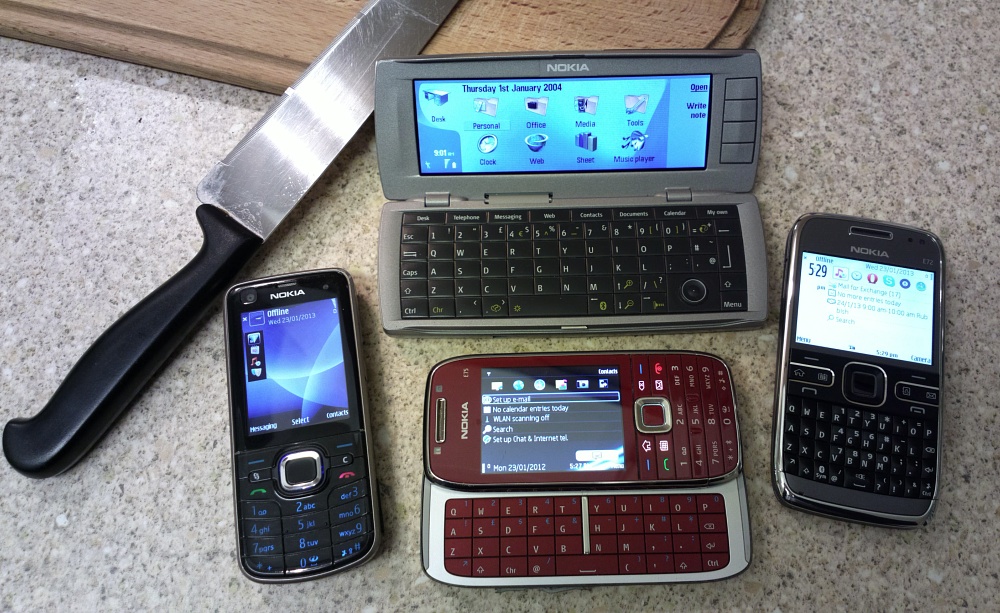 I should start with a small side note. I did consider all the UIQ 2 and UIQ 3-based Symbian smartphones in this feature, but ultimately they didn't make the '10' - the closest were the Sony Ericsson M600 and W960i, which would have figured at about nos. 15 and 13 respectively. So, no, I'm not ignoring UIQ out of hand(!)

Although not a device that I personally took to (mainly because of the use of a non-transflective screen that became hard to see outdoors), the E5 did represent the ultimate (at the time) in the qwerty candybar form factor, notably because it had a 600MHz processor and 256MB of RAM (double that in even devices like the touch-based N97 and 5800). And I still get people writing in to me who are happy E5 users, so yes, this device has outlived much of the rest of the S60 3rd Edition generation. 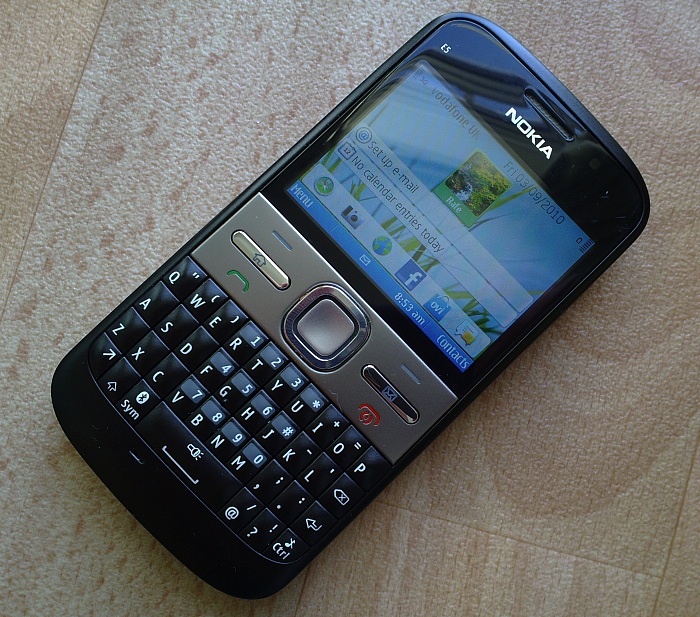 Arguably the most flexible candybar smartphone of its time, the N79 was also utterly unremarkable in looks. It was cheapish, fairly disposable (Nokia used to love destroying it in their test centres, I remember!) and yet the insides were quite powerful. The camera was very good (same as the N95's), plus there was an FM transmitter, in addition to the other usual Symbian goodies. Definitely an unsung hero device. 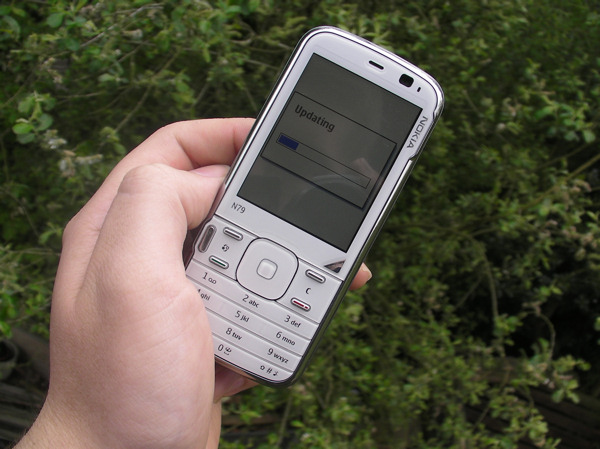 Nicknamed 'Charlie', this was the ground-breaking Series 60 smartphone. It was the first to have 3G, the first with proper stereo digital sound, the first with a megapixel camera. And it sold by the shed load! Personally, it was the moment at which I felt able to experiment with 'Series 60' as my daily smartphone OS of choice because the hardware and software were powerful enough. Get past the slightly bulbous shape and this was a phone to be reckoned with in its time. The original N-Gage (now dubbed the 'Classic') was characterised by bolt-on goodies galore, from a hardware MP3 player to a radio to line-in recording functionality. Sadly, Nokia never fixed some major bugs in the firmware and this held it back from being used in all but gaming-focussed environments. The side mounted earpiece meant some ridicule for the N-Gage ('side-talking'), but that apart it was a genuinely innovative smartphone that definitely punched above its weight. 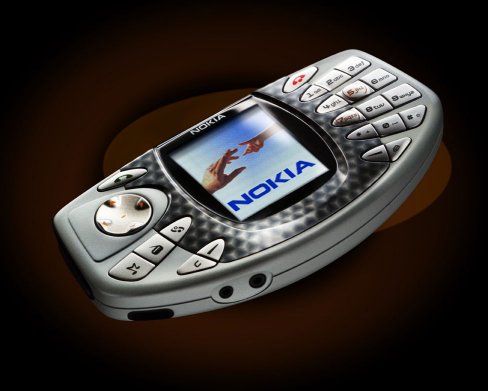 The biggest selling point for this completely unremarkable phone (with tiny display and almost-as-tiny keypad) was its build quality - this was perhaps the toughest non-ruggedised phone I'd ever come across. Every E51 I came across had been well loved and dropped and dunked and run over - and was still working. In terms of coming through when every other normal smartphone would have given up the ghost, the E51 was the one to turn to. 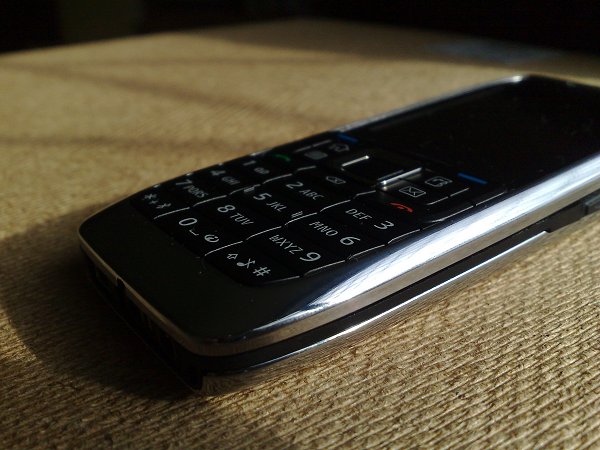 In one sense the highest spec 'numbered' S60 phone ever (until the modern age with the change in naming system) - almost an N82 in mid-tier clothing - in that it had a good Xenon flash for its camera, the 6220 could stand in for the N82 or even the newer N8 at a pinch - say on a day out or evening event.

Although I don't think sales were that high, the 6220 classic was definitely underrated, with one big caveat: for some inexplicable reason Nokia omitted Wi-fi from the spec. Enough to rule it out for many people, even back in its day.

I had to think about including this in an 'unsung heroes' list - after all, the 9500 Communicator was a flagship at the time, at least in the 'Series 80'/clamshell world. I used it for about a year, revelling in the full qwerty functions and the multimedia goodness that was a (shock, amazed) VGA camera and genuine stereo sound. However, Series 80 quickly fell by the wayside as Nokia concentrated all its efforts on the new, smaller Series 60 platform and as a result most people these days won't have even heard of the 9500 - or its smaller sister device, the 9300. Which is a crying shame and which is why the 9500 is in this line-up.

The British-designed Sendo X (shown, right) found a place in many people's hearts, as an attempt to push functionality way beyond what Nokia were doing at the time, with stereo music output, extra screen status elements and an innovative Today screen. Sadly, Sendo went bankrupt in 2005, after a legal spat with Microsoft over Sendo's original development plans on Windows Mobile. At the time (2002), the Sendo X was the geek smartphone - the camera even had a LED flash(!), music sounded great in stereo and you could even upgrade its firmware at home by downloading from Sendo's servers - an unheard of concept for its time. Yet today, noone's even heard of the company... A worth number 3 here.

If ever a phrase like 'all rounder' deserved to be applied to a smartphone then it should be directed to this one, perhaps. The E72 has been a staple main smartphone and then a staple backup phone to a great many people in the Symbian world. Qwerty keyboard - check. Clear screen in all conditions - check. Satnav and 'modern' Symbian amenities - check. Good auto-focus camera - check. Terrific battery life - check. And so on. In fact, the E72 isn't actually best at anything, but because it can do everything fairly well it makes a perfect unsung hero of Symbian OS.

But my number 1, following on to a degree from the E72 above, is the qwerty-slider E75. This device represented compromises at every single level - from battery capacity to key travel to screen size - and as a result everyone on the All About Symbian team dismissed it at the time as a big kludge. However, over the next year, one by one, we all fell in love with the E75 and all three of us were using it as our main smartphones at one stage. Having the flexibility to operate as a one-handed candybar and then one second later be a landscape two-thumb qwerty machine was just stunning. And when we realised that battery life was very decent, photos from the 3 megapixel autofocus camers were surprisingly good and that the E75 was going to inherit all the goodies that Nokia were pushing at the time, the device proved even harder to put down. The E75 most definitely punched above its weight - who'd have thought the three of us would be going ga-ga over a 2.4"-screened device with no overt specialism? 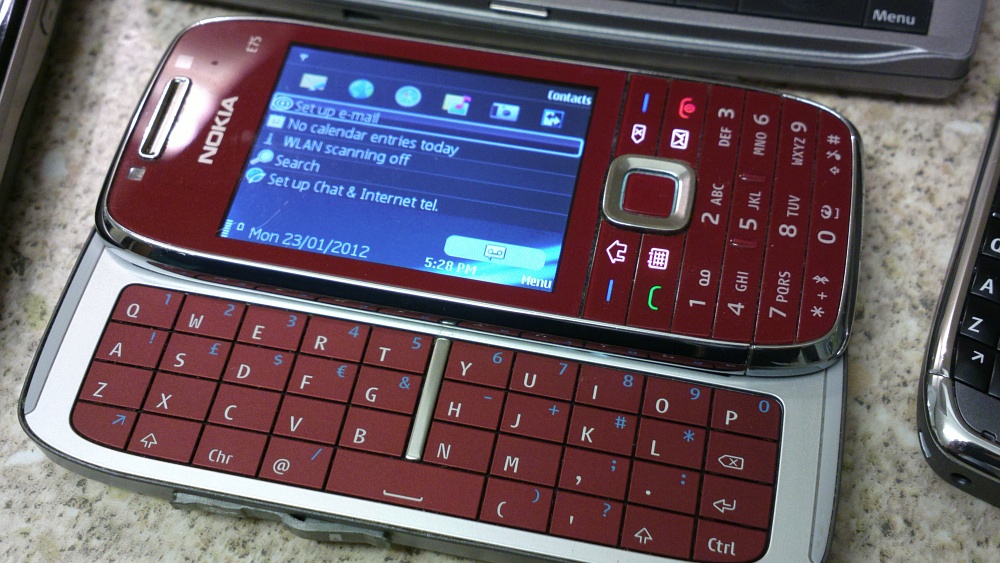