An honest assessment of usability of Symbian handset options for 2013

Here's a question for you. Which Symbian-based handsets deserve a place in the pantheon of usable smartphones going into 2013? Where do we draw the line going back and how do the current generation of devices fare when looked at in the cold light of Android day? I try to give some honest opinions below but your comments and input most definitely welcomed. What will you be putting your SIM card into next year?

As far as the tech press is concerned, Symbian is dead and buried, going into 2013. They wrote the OS off in 2009 and were wrong, then again in 2010 and were wrong, with the N8 generation coming out of the gate strongly. Then with Nokia itself seemingly cutting off it own OS in February 2011, the press had a field day and things have rather gone downhill in terms of media appreciation and sales ever since. But let's not rehash the Symbian/Meego/Windows Phone debate all over again.

Instead, acknowledging that many people (including me) still rather like Symbian and love how it can be turned, customised, added to and tweaked to near perfection, let's take an honest look at the devices available at how they stack up as the New Year approaches.

Where do I draw the line? Pre-Symbian^3 is out, I think. I've got a load of S60 3rd Edition phones, notably the E90, E72, N86 and N82, which I'm rather fond of and which I get out to update and play with from time to time. Ditto my old Nokia X6 and even N97 mini, each flawed by virtue of the clunkiness of Nokia's attempted conversion of S60 to be touch-friendly. And while the core of what most of us do with our smartphones can be achieved with any of these, the screens and processors don't really compete - one look at the competition (say, a Galaxy S III, lightning fast and with enormous 4.8" display) and it's clear that things have moved on.

Between 2004 and 2008, Nokia introduced numerous convergence innovations (most notably GPS, Wi-fi and decent cameras), but there has been a new phase of hardware development in the last couple of years, centred around content consumption. We're now rolling media players/TVs, games consoles and desktop class web browsing experiences into the typical smartphone definition. Thankfully for Nokia, it still produces devices with, on the whole, better quality components than much of the competition, which is why there's still a place for some of the current Symbian handsets, albeit with a few caveats here and there. Read on...

Looking then at everything from the Nokia N8 onwards (so September 2010 to the present day), here's the Symbian-powered device roster (those which are still fit for purpose in 2013 have their notes shaded in turquoise): 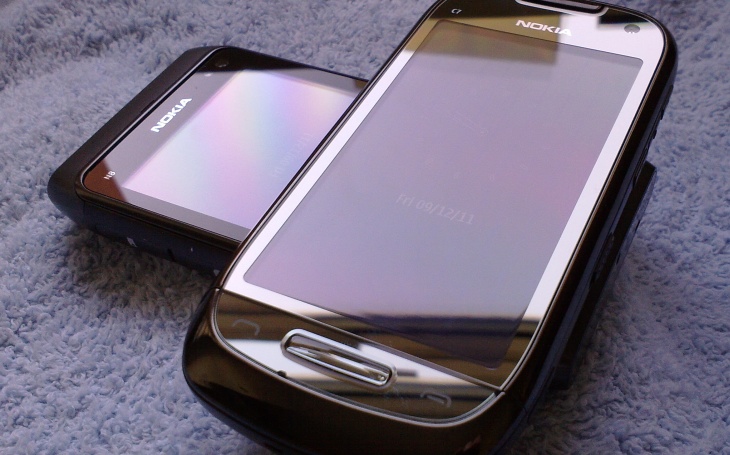 So, only four of the handsets considered make the grade, as far as I'm concerned. What about availability now?

At this stage in Symbian's lifecycle, it's perhaps not surprising that you have to work quite hard to find a smartphone that's decent at a decent price - we're not talking mass market availability any longer, you can't just go into a shop and ask for any of the above. Sadly.

What about functionality, for each of the four smartphones above? Here are the big seven cornerstones of a modern 2013 smartphone:

A mixed report above then. Personally, at the end of 2012, I find myself using the Nokia 808 most of the time and, if I'm honest, if my SIM was still 'full size', I might be using the N8 in preference to everything else - the combination of the 12mp detailed camera, fabulous speaker, the diminutive size and all that metal are still very enticing to me. But I'd be happy with any of the above four phones. 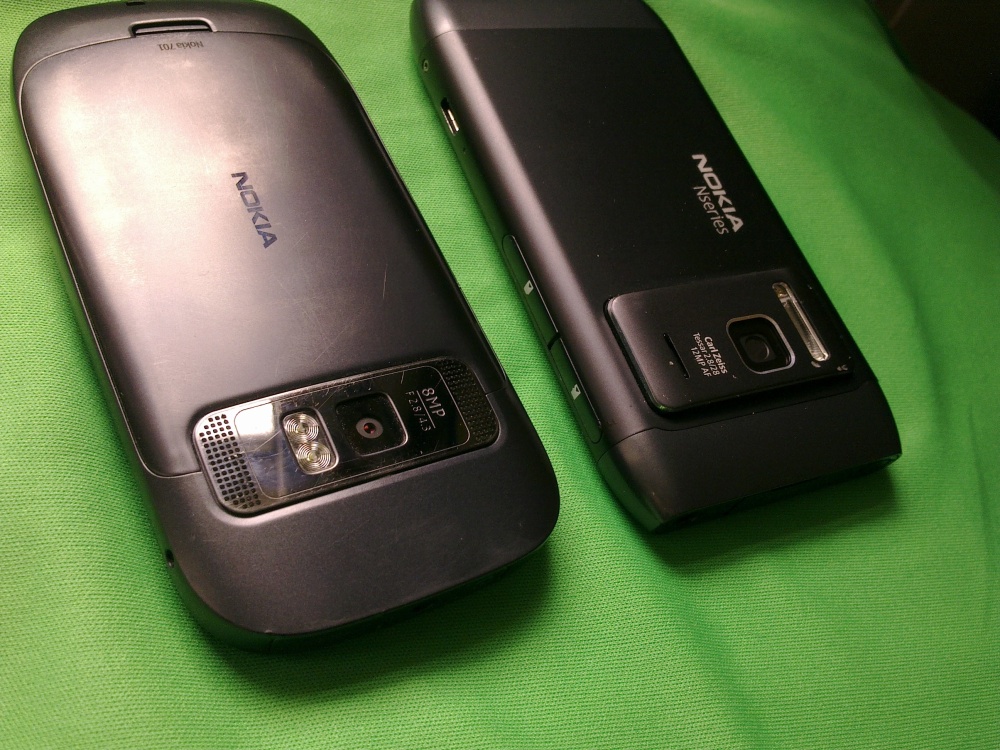 As we head into 2013, will the situation change? Slowly. Perhaps if Google+ really takes off, then I'd start to miss a client application? Maybe the slow email experience will start to annoy more and more? Maybe web sites will get even more bloated? Maybe the already strained availability of the four phones above will become impossible?

Comments welcome. Will you be staying with Symbian for 2013 and, if so, on which devices?

Filed: Home > Features > An honest assessment of usability of Symbian handset options for 2013